If we’re so connected why are we so lonely?
by Kelli B. Trujillo 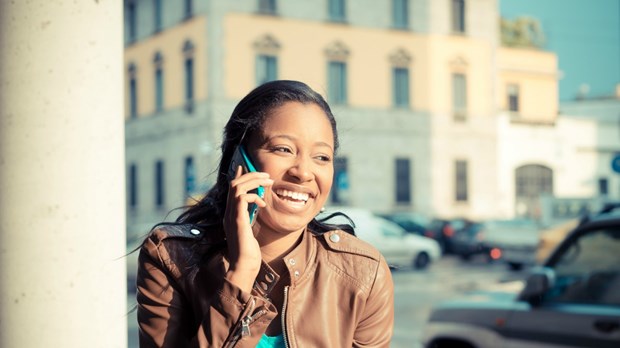 When I was a little girl, I loved being with my neighbors—my best friend, Angi, and the three Kahler girls were always around to play while our moms sat together and talked. Later, when we moved, it was the Held girls and several other neighbor families who quickly became our new group of friends. Growing up, our neighborhoods felt like large extended families—we knew each other, we talked, we were friends.

But now, for many of us, the world is different. Despite technological advances like Facebook and Twitter that allow us to network and communicate constantly, we're an increasingly isolated, anonymous culture. Many of us hardly know our neighbors and have merely peripheral relationships with coworkers. The social landscape in America has become disturbingly bleak.

Christians aren't immune to this trend; like the culture at large, we often live lonely lives. As we clip through each day at a frenetic pace, we hardly have the time or emotional energy needed to go deeper in our relationships with Christian friends or even with our spouse.

Though the growing degree of social isolation in our culture is unprecedented, loneliness isn't new. From the beginning of time, God declared that it wasn't good for the first human to be alone (Genesis 2:18); though he was already in relationship with God, Adam also had a fundamental need for companionship with another human being. This same need for human connection lives on in each of us; we long to know be known—to be understood and loved both by God and by others. And from Adam and Eve's first conflict until now, our efforts to sustain close human relationships—marriages, friendships, familial bonds—are fraught with missteps, misunderstandings, mistakes, and misplaced expectations. We get it wrong; we hurt others or are hurt by them. Inevitably, we end up feeling lonely.

I'm not one for gender stereotypes, but I do think it's true that in general we women are wired to be "relational"—we long for communication, emotional expression, and intimacy with our friends and, if we're married, with our husbands. And so for us, when friendships fall flat or our husbands disappoint us, feelings of loneliness can be an almost ever-present reality.

Loneliness is a perplexing reality for many Christians. After all, aren't true Christian friendships supposed to solve this problem? Shouldn't a strong Christian marriage eliminate feelings of loneliness all together? And if God truly satisfies us, why do we feel lonely at all?

When have you battled loneliness? How has your faith buoyed you through those times? How have you reached out to someone else who was lonely?