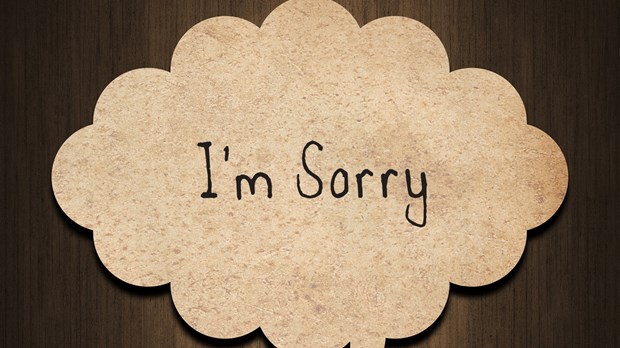 Yet guilt represents danger as well. I’ve known Christians who go through life with hyper attention to defects. Some raised in oppressive environments go through life afraid, heads down, fleeing anything that might be perceived as pleasure, and terrified that they’re somehow offending one of God’s laws.

Guilt serves its designed purpose only if it presses us toward the God who promises forgiveness and restoration.

Martin Luther, in his early days as a monk, would daily wear out his confessors with as many as six straight hours of introspection about minuscule sins and unhealthy thoughts. “My son, God is not angry with you: it is you who are angry with God,” said one of his exasperated advisors. Luther eventually came to agree that his fear of sinning actually showed a lack of faith, both in his ability to live purely in an impure world and in Christ’s provision for his sin. “To diagnose smallpox you do not have to probe each pustule, nor do you heal each separately,” he concluded.

We must learn to discriminate between false guilt inherited from parents, church, or society and true guilt as a response to breaking God’s laws clearly revealed in the Bible. True guilt has a directional movement, first pointing backward to the sin and then pointing forward to repentance. Guilt serves its designed purpose only if it presses us toward the God who promises forgiveness and restoration. Guilt is only a symptom; we listen to it because it drives us toward the cure.

Philip Yancey has written many award-winning titles, including The Jesus I Never Knew and What’s So Amazing about Grace? This article was adapted from CT’s “Guilt Good and Bad.” Used with permission.