Do Christians who commit suicide go to heaven?
By Frederica Mathewes-Green 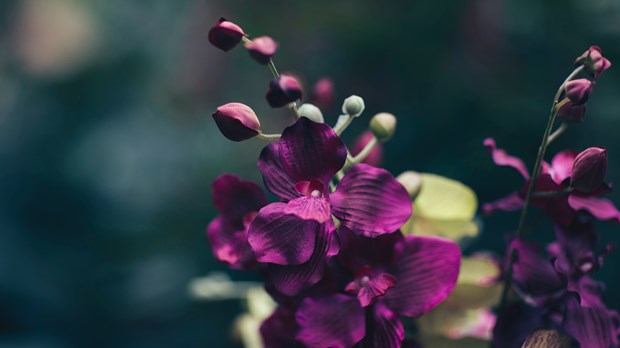 A. Taking a human life is an extremely serious sin, and while a murderer can repent, there is no chance for repentance after death. However, it's another thing entirely if the person who committed suicide was emotionally imbalanced or mentally ill. We might even say that the person didn't kill himself but mental illness killed him—like cancer or heart disease could kill someone else.

Remember the man who brought his epileptic son to Jesus for healing? The boy's illness was caused by a demon that "has often cast him into the fire and into the water, to destroy him" (Matt. 17:14-18). It wasn't the boy's own will but an evil force that was trying to kill him. If a believer suffers confusion and despair, if he can no longer "judge with right judgment" and turns to suicide with profound regret, God will receive him far differently than he will someone who acts with haughty self-determination.

Suicide is not related to the "unforgivable sin," however. The Gospel of Mark shows that the unforgivable act is a strange kind of blasphemy: to say that the spirit of power in Jesus—the Holy Spirit—is an evil spirit.

Why did Jesus say that blasphemies against himself could be forgiven but not against the Holy Spirit? Early Christians searched the Scriptures and discovered that Hebrews 6:4-5 is the only other place where something is described as unforgivable. "It is impossible to restore again to repentance those who … have become partakers of the Holy Spirit … if they then commit apostasy."

That would be defiance, not forgivable ignorance. To receive the Holy Spirit and then treat it with contempt is the unforgivable blasphemy.

But one more thing on suicide: Today's advocates of euthanasia present it as an honorable and compassionate act. In fact, the "Death with Dignity" crowd has its roots in a school of thought that had its heyday in the early New Testament era. The Roman philosopher Seneca, a passionate defender of suicide, extolled the virtues of controlling one's own fate. "The wise man will always think in terms of quality, not quantity," he said. When faced with a lingering death, he added, "Why not reach for the easier way?" It is this kind of cool-headed, "I'm in charge" suicide that Christians have always condemned.

Of course, there can be good reason to decline extraordinary measures at the end of life, but deliberately expediting the process is another thing altogether. God never promised us dignity in death. As Jesus climbed Mount Calvary covered with blood and sweat, nobody said, "My, doesn't he look dignified!"

If you are struggling with thoughts of suicide, we encourage you to reach out and talk to your local pastor or call the confidential National Suicide Prevention Hotline at 1-800-273-8255.