What is the Christian way to find the partner that God has for me?
Frederica Mathewes-Green 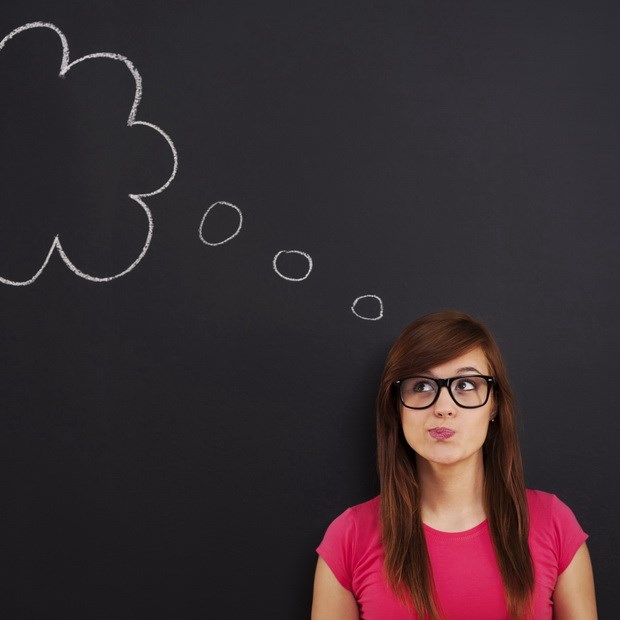 Q. I'm a 25-year-old single woman who loves the Lord. Lately I've been very confused about how to find the right partner. In my church, dating is viewed almost as a sin. They believe in the praying method—that God will show you the right person when he's ready. I've watched a lot of young people in my church follow this model, and almost four out of five ended up being miserable—some have even backslid. God wants to give us the desires of our hearts, so what is the Christian way to find the partner God has for me?


A. The way your church is telling people to seek a mate reminds me of the joke about a man clinging to his rooftop during a flood. He prays that God will send him deliverance, and pretty soon a man in a rowboat comes by. "No thanks," the man on the rooftop says, "I'm waiting on God to save me." Later a family paddles up to him on a raft, and finally a helicopter drops him a rope ladder, but the man gives these the same reply. Finally, waves close over the rooftop and the man finds himself standing before God's throne.

"I sent you a rowboat, a raft, and a helicopter," the Lord replies. "What were you waiting for?" It sounds like your church is telling people to expect a miraculous sign to direct them to their mate, rather than the more ordinary means he usually uses. God has given us his Word, our own intelligence, friends and family, and the example of believers before us as a guide. All these elements can work in concert when we are praying for discernment, about a mate or any other matter.

The first step, then, is to ask God to guide you. Then begin to keep your eyes open for that raft or rowboat. Perhaps a young man keeps coming to mind, and you wish you knew him better. The tricky thing about "the desires of your heart" is that some of those desires are good, and some aren't. We want God to cleanse and order our desires. So start with the desires you find naturally springing up, and then evaluate them closely.

The second step is to use your own reason and intelligence. Does this young man seem like a companion for the entire life journey? Would he help you always to put God first? Would he want you to love God even more than himself? Also, take a hard look at your motives. Do you like him because of his sterling qualities or because of his looks, his bank account, or the fact that he's easy to boss around? If the main thing drawing you toward this man is rooted in your carnality or pride, then he's probably not the right one.

Third, get the advice of other Christians whom you respect. Ask family and friends to tell you frankly whether they think this is a match worth pursuing. Ask clergy and elders at the church as well; it is always good to get the perspective of an older generation that has seen many marriages at work. Gather many opinions and weigh them alongside your own inclinations.

It's sad that some of the young people at your church have fallen away from their faith as a result of rigid teachings about courtship. Their faith was misplaced, I think, because they were being led to picture God as someone who will produce a future mate for them almost as a magic trick. People who limit God's work in this world solely to extraordinary signs will soon begin to feel he has deserted them. But the Lord of Creation is around us all the time, working in big and small ways.