We may have more in common than we think.
Kelli B. Trujillo 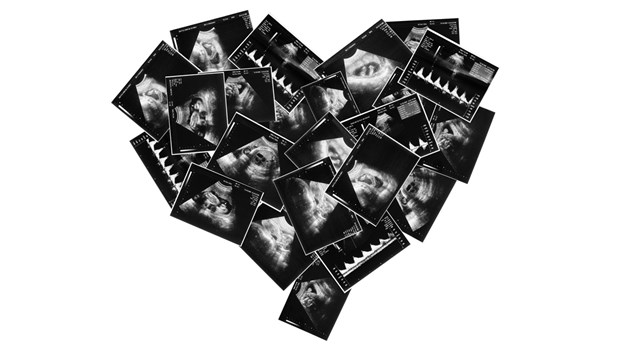 It’s not that I’m pro-abortion,” she told me. “It’s that I’m pro-choice.” In carefully chosen words, my friend who was a pro-choice activist told me she, too, thought abortion was often a terrible tragedy. That it was often a devastating, heartbreaking experience for a woman who felt pressed to make that decision. It was lamentable and sad, but she felt women needed the option to be able to make that choice legally.

While I don’t agree with her conclusions about abortion, my friend and I were able to find common ground in her underlying motivation: It was clear to me that she was primarily driven by compassion for women facing extremely difficult circumstances. I believe Jesus is compassionate toward them too.

Far too often the cultural conversation around abortion is reduced to a battle of caricatures. The pro-life side is frequently portrayed as angry religious extremists who are out of touch with culture and fundamentally anti-woman. Meanwhile the pro-choice side is often depicted as heartless feminist zealots who are anti-God and pro-murder.

Rather than imagining we are battling monsters, our pro-life cause will be best heard when we can meet those on the other side where they really are. Yes, indeed there are those who speak callously about destroyed human embryos or who are haughtily dismissive of data about fetal pain or beating hearts. But for the most part, many who are pro-choice have motivations that we can—at least in part—share:

We affirm the fundamental dignity of women, believing firmly in equality and championing the truth that women are made in the image of God.

We care profoundly about women who are in a crisis pregnancy—who may feel trapped and unsure of where to turn.

We lament the outrage and ugliness of rape and incest.

For the Christian, each of these values springs out of the gospel—out of our understanding of God’s grace, his compassion, and his goodness. And each of these, too, are an expression of our fundamental belief in the sanctity of human life. The God who formed each of us in the womb also stands with the weak and the marginalized. He sees and understands the deepest of human sufferings. Even in those darkest of dark situations, the light of his gospel shines hope.

This hope-filled gospel can change lives—and minds. In our TCW cover story, Karen Swallow Prior profiles several women who have shifted from a pro-abortion stance to pro-life activism. Their experiences highlight the powerful impact that loving and grace-filled Christians had in their lives as they wrestled with the tough issues surrounding abortion.