Everything you need to know
Corrie Cutrer 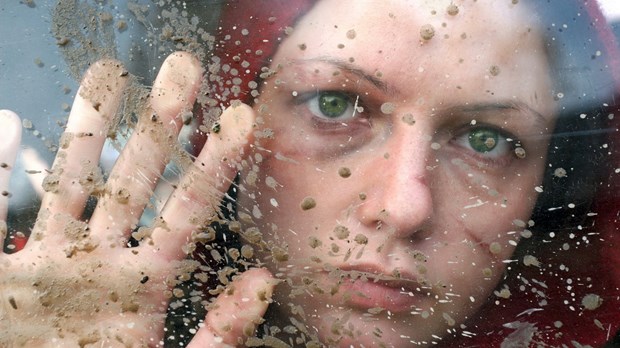 Knowing how to use Scripture to combat domestic violence is key in helping abused women, especially because abusers often twist passages to justify their sinful behavior, says Leslie Vernick, a Christian counselor and author of The Emotionally Destructive Relationship.Abusive husbands often feel they're entitled for their wife to submit, Leslie explains. "But submission isn't something you force someone to do. It's done by the choice of the one who does the submitting. When you force someone to do things your way, that's not submission—it's coercion," says Leslie.

Similarly, the concept of headship is often misunderstood. "Headship doesn't mean getting to have your way all the time," Leslie says. "It means husbands get to lead in sacrificing first. Scripture says for husbands to love their wives and sacrifice for them (Ephesians 5:25). Jesus also explained that a good leader is one who serves (Matthew 20:27-28). That's what the head of the family is—a servant to all of the others."

Leslie also believes many people are confused about biblical allowances for divorce. "In the Old Testament book of Malachi, God says he hates divorce," says Leslie. "But in the same passage he also says he hates a man who covers himself with violence (Malachi 2:16). God hates many things, but those things still happen because of our sinful actions."

In cases of ongoing abuse, Leslie recommends separation while the couple works to reconcile. But she encourages women to seek legal advice along the way. For example, some states don't legally recognize the process of separation. "So if a husband decides to drain the equity in the home or racks up $200,000 in credit card bills, the wife still carries that debt," Leslie explains. In those cases, a woman can file for divorce as a measure of legal protection, even as she's attempting to reconcile.

"God has given us a government to protect us against lawbreakers," Leslie says. "When a husband is breaking the law by hurting or stealing from his family, the law is there to offer protection."