Through True ID conferences around the U. S., Casey Schutrop is helping women and girls understand their identity and purpose.
As told to Joyce K. Ellis 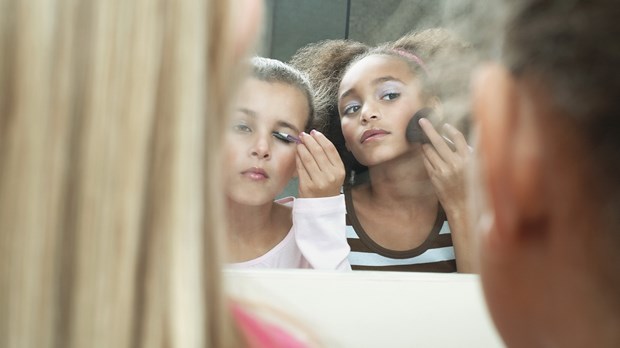 A mother told me a rumor was circulating around school that her daughter was pregnant, so the mom considered sending her to a different school. It turns out the daughter, herself, started the rumor. Abandoned by her dad when this girl was three, she had a habit of doing things to seek attention. She was "the odd student out" in the youth group, the one others shied away from. She believed nobody could love her.

That's one of many lies today's young women believe.

While mentoring one on one, counseling, and traveling to speak and teach, I've been grieved to discover that we as women can believe many lies about ourselves that affect our marriages and our children's spiritual identity. There is so much "head-knowledge," yet no "heart-knowing." What's the disconnect?

As I prayed and tried to find reasons why women are susceptible to lies, I discovered one study that reported 70-80 percent of Christian youth are leaving the church after they are on their own. This statistic shook me. Without the foundational truth of Scripture and a supportive community of believers to guide and grow young women into faithful adults, this generation faces a slippery slope. As a result of these findings, three years ago my husband and I chose to start True ID Conferences. We take our message around the country, and, using interactive learning and hands-on activities, we help teen and college-age women discover who they are in Christ. As we've interacted with young women, we've discovered messages they tend to believe from the world and the media:

Another wrote, "[I'm] not pretty enough, not smart enough, not skinny enough. I will never find a husband who will love me for who not what I am."

My heart broke as I read more:

Why the lies? The Baucham study reveals that more than 80 percent of teens who claim to be born again do not believe in the existence of absolute truth. Additionally, 63 percent don't believe Jesus is the Son of the one true God.

68 percent don't believe the Holy Spirit is a real entity.

Today's generation of young women needs hope. To have a positive vision for their lives, they need to see their true identity in Christ and their purpose in God's plan. I know how important this is. I grew up in an upper-middle-class home filled with verbal and emotional abuse. When I was in fifth grade, my older siblings went to my mother and asked her if she would divorce our dad to keep us safe. But the divorce devastated me. I didn't know one other family who had been through a divorce.

This shook me to the core and covered me with shame. My identity had been based on who people thought our family was—the high standing we had. After the divorce, I felt abandoned, worthless, and had no hope for our family.

But my 17-year-old brother had become a believer, and he introduced me to my heavenly father. As my brother opened the Word of God and discipled me, I saw who I was in Christ, and that God had a beautiful purpose for me—a call on my life. My brother taught me we all have a calling. I wasn't abandoned. I was adopted!

Once I learned about the love the father has for me, I wanted to share the heart of the father with others.

The more I work with young women, the more I believe this generation has amazing potential to show the world the authentic and real love of Jesus. It's important we give young women practical tools to combat lies with God's Word, prayer, and a lifestyle of worship.

Because we know that "what people perceive is what they believe," my husband and I use these conferences to teach young women how to denounce the lies and declare the truth of God's Word over those lies. We incorporate many of the principles we use in our women's outreach—W.O.W. Ministries, International: "We ourselves are not 'wow,'" we teach, "but we are in awe of the mighty God who wows us." We then help them learn to become Women of the Word, Women of Worship, and women of prayer—Women of Warfare—(the W word for prayer)—rounded and grounded believers who do not have the disconnect that sends them down that slippery slope.

For example, one teenager, after learning she was born out of wedlock, believed the lie that she was "a mistake." When her parents divorced, she thought it was her fault. We encouraged her to read Scriptures we give the young women to denounce lies, and she came to John 1:12-13: "To all who received him, to those who believed in his name, he gave the right to become children of God—children born not of natural descent, nor of human decision or a husband's will, but born of God" (NIV, emphasis added).

When a small group leader at a recent conference asked her what God was telling her, the girl said, "He's saying, 'I am not a mistake!'" She broke down sobbing at the revelation. She was his child. God had a purpose for her!

Making the connection from head to heart is the longest journey we will ever take in our faith walk—despite the fact it is only twelve inches long.

So how do we get there?

By seeking to become, collectively, women of the Word, worship, and prayer. When we understand how God sees us, we can then see the true reflection of who we really are. Knowing who we are and to whom we belong allows us—instead of gazing inward—to gaze upward, to see a positive vision for our lives and what we are called to do. We see our worth in God's eyes, we relinquish all to him, and that helps us align our hearts with God—pure and clean.

As we've continued to host True ID conferences over the years, it's been exciting to see what God is doing in the hearts of younger generations. At the last two conferences, 42 percent of attendees received Christ for the first time, and 98 percent wrote in their closing survey that they want to return and bring friends. One unchurched girl who received Christ is now using the materials she received at the conference to start a Bible study at her school.

Finally, the girl who started the rumor about being pregnant is now the strongest leader in her youth group. My heart is that we would invite women—younger and older alike—to discover the truth about their purpose, knowing they belong to an awesome God. I believe that those of us who have received Christ are to leave a legacy, to pass on to the next generation now—while we're here—the beautiful inheritance we have in him: our True ID.

Casey Schutrop is an internationally known speaker, mentor, and award-winning author from Minneapolis, Minnesota. She is the founder of W.O.W. Ministries International. She and her husband have instilled the True ID principles into the lives of their two married children and high-school-age son.

Joyce K. Ellis, speaker and author of The 500 Hats of a Modern-Day Woman and other books, is the director of Encourage Communications. She speaks across the country and internationally for women's groups, retreats, and evangelistic outreaches. 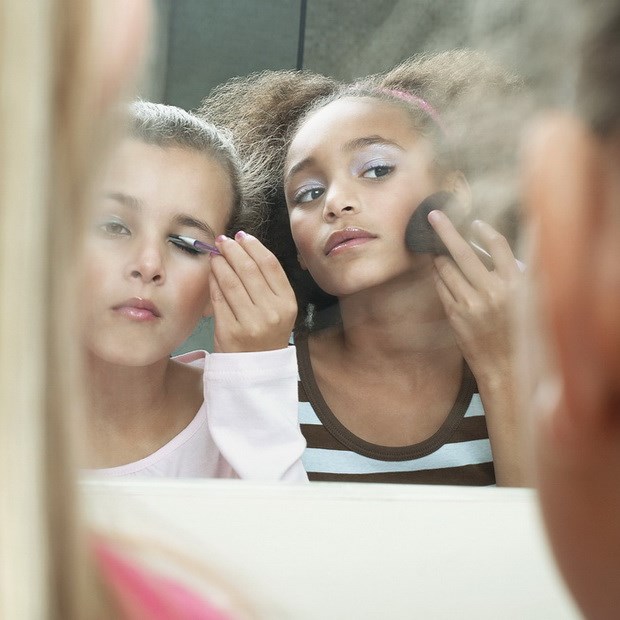