I believe there is a huge problem in our society today. It's a problem causing a battle in the minds and hearts of our youth. A problem that is causing eating disorders, self-esteem issues, and ultimately destruction in the lives of girls and women of all ages. The problem I'm referring to is the standard of beauty our society holds for women based on the images in ads, movies, and music.

When I was in junior high, I was so strongly influenced by magazines and movies that I began talking, acting, and dressing differently when I was around my peers from school. I had subscriptions to most mainstream teen magazines, and that is what I looked to for advice on boys, how I should look, and all things "popular." Unfortunately, the majority of those magazines are filled with advice that opposes the word of God. I remember watching the movie Mean Girls when I was in 7th grade. Looking back now, I wish my mom never would have allowed me to see it—after watching it, I became infatuated with wanting to be like the popular girls in that movie to fit in at school. I began dressing provocatively like them, and even went as far as talking like them and making a "burn book" that mocked people because that is what the girls did in the movie. It saddens me to look back and see the kinds of things I did to try and fit in.

Back then I was heavily influenced by the media, and was not taking the necessary steps to guard my heart. As the Bible says, "Guard your heart above all else, for it determines the course of your life" (Proverbs 4:23). I thought I had to be as thin and tan as the girls I saw in the magazines and on the billboards. Growing up, I felt the pressures of having to look like the magazine ads in order to be accepted and worthy. One of my main problems was that I was looking to the world to find acceptance and self-worth rather than looking to God for it. "For am I now seeking the approval of man, or of God? Or am I trying to please man? If I were still trying to please man, I would not be a servant of Christ" (Galatians 1:10).

All women are affected by this illusion of beauty, but the girls feeling the pressure of it are getting younger every year. TV, music, magazines, and media have too large an influence in the lives of our girls, and I believe moms can do something about this to protect their daughters' hearts. Is your daughter like I was? Conformed to the world's standards of value and self-worth? I know that because I was impacted by the movies, magazines, and images around me as dramatically as I was, then the girls in school today must be influenced by it as well. As role models, sisters, moms, and friends to young girls, let's help them guard their hearts. Here are three ways to help speak truth to young girls subject to cultural influences:

1) Be a positive role model.

What young girls in your life are looking to you as an example? What about your daughters? What are they seeing? Do they see someone influenced by our culture and media? Do you dress or act a certain way because of what society says, or according to what the word of God says? Do you see that you yourself are beautiful because he says you are, or do you try to live up to what the world deems beautiful? Do you talk down about yourself because you fit into the mold of the images that are in the magazines? Do you read tabloids with your daughter? Whatever you spend your time consumed with is what she will want to consume herself with, especially if you do these things together.

When I was younger, I watched a lot of reality TV shows with my parents like Paris Hilton's old reality show The Simple Life. I don't recommend doing this—watching shows like this and seeing how much attention and popularity these stars receive for acting in the way that they do will make your daughter want to act like them and do what they do to get the attention. While celebs get this attention from having sex tapes, partying, drinking, and sleeping around on TV, we are approving of it by watching it with our daughters. I was so focused on these shows as a teen that I didn't even look to godly women or the Bible to see that living according to the word of God and for him is where you will attain true value and self-worth.

We are to live according to the Bible. God's word should influence us so much that we do things opposite of what the world tells us: "Therefore, I urge you, brothers and sisters, in view of God's mercy, to offer your bodies as a living sacrifice, holy and pleasing to God—this is your true and proper worship. Do not conform to the pattern of this world, but be transformed by the renewing of your mind. Then you will be able to test and approve what God's will is—his good, pleasing and perfect will" (Romans 12:1-2).

I used to fill my mind with magazines, social media (Facebook), reality TV shows, and movies. It didn't take long before I was consumed with my looks—looking like celebrities and trying to be "beautiful." Now I'm consumed with Christ: His word, positive websites, and motivational books. I quit Facebook. I stopped reading tabloids and fashion magazines. I don't watch TV shows that support the wrong message. I am finally free of being completely influenced and shaped by our media and its idea of what beauty is. I now believe beauty is something God created to glorify him.

We need to encourage the girls of this generation to fill their hearts with good and positive things, and to guard their hearts by cutting out the things that lead to destruction. We need to teach them to be counter-cultural. We live in this world, but we are not called to be friends with the world and live according to its ways. Happiness and beauty the way the world defines it is just an illusion that leads so many girls into depression, eating disorders, insecurities, and body image issues. But happiness and beauty the way God teaches is real and true and brings forth life! God made them the way they are, and he looks at the beauty of the heart! He views them as beautifully made, and it's better to focus on that than on what others think of them here on earth because we will spend eternity with him vs. a short period of time with the people who reject us here on earth. He accepts us and finds us worthy as we are, but the world will not accept us as we are and is always giving us ways to change ourselves.

Inner beauty is not promoted nearly as much as it should be in today's society. That is why it is up to us, mothers and role models, to share with our daughters the true meaning of beauty. 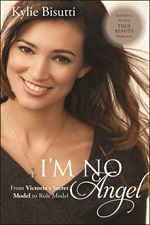 Kylie Bisutti is the author of I'm No Angel and co-owner of God Inspired Fashion. Connect with her online at http://www.kyliebisutti.com. 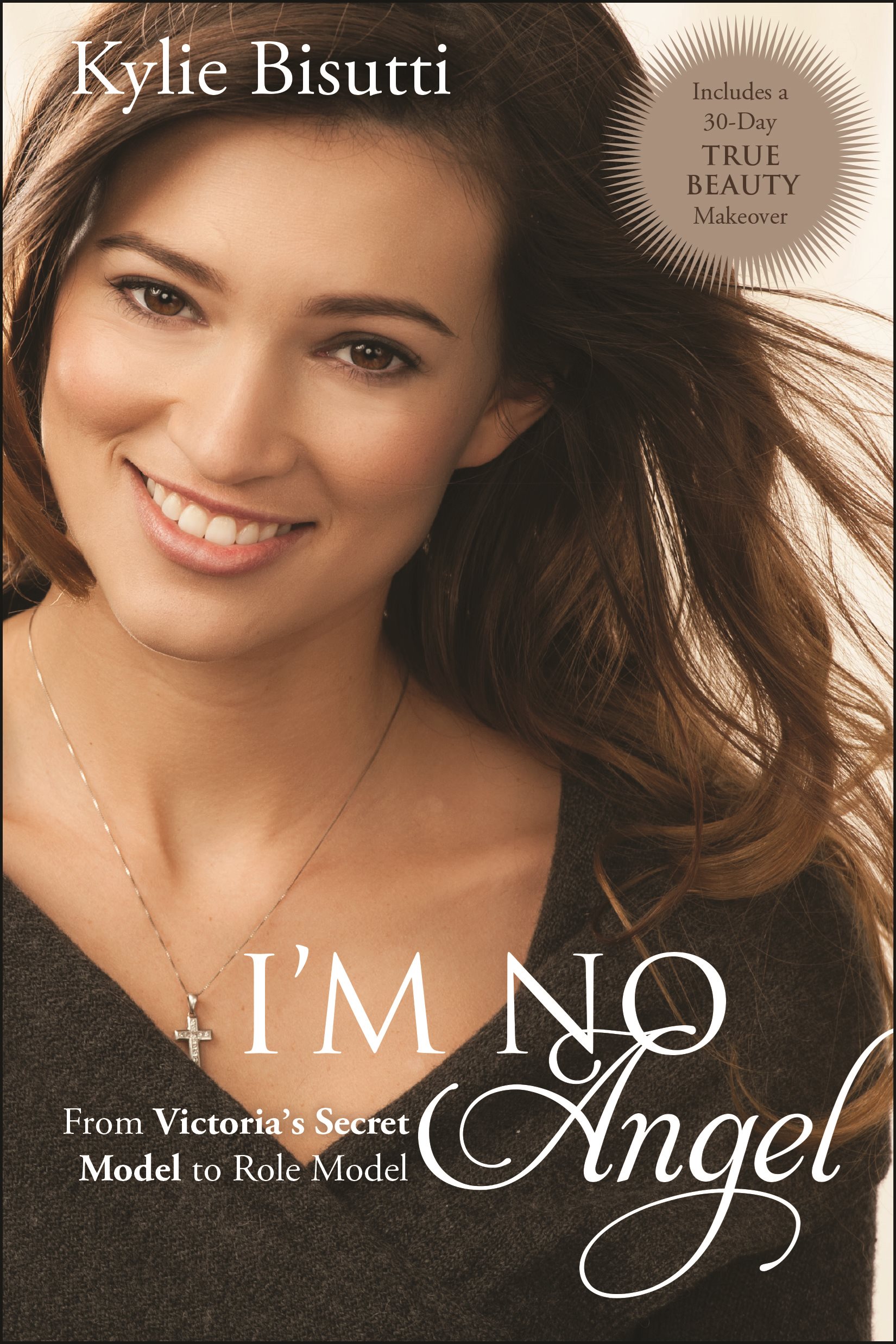