The Millennial blogger and social media guru opens up about the importance of spiritual disciplines and raising awareness for the fight against human trafficking.

Bianca Juarez Olthoff is passionate about telling stories. A prolific blogger known as a social media guru, 33-year-old Olthoff serves as chief storyteller for the A21 Campaign, an international nonprofit dedicated to abolishing slavery in the 21st century. TCW talked with her about the importance of spiritual disciplines, technology, and the responsibility we have as Christians to utilize social media to raise a voice for the voiceless. 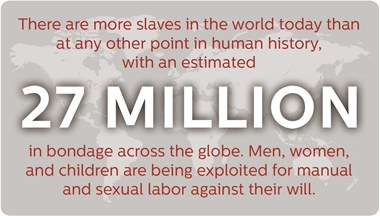 Image: Fact from The A21 Campaign

Fact from The A21 Campaign

How did you get involved with the fight against human trafficking?

I had no idea human trafficking was as pervasive and widespread as it is. I initially heard about it a few years ago at the Catalyst Conference in Atlanta where Christine Caine was speaking. Then a couple of months went by, and it was almost like it was haunting me. I saw it on Facebook and on Twitter, and I actually ended up meeting with a victim of human trafficking who had been in domestic servitude for 16 years. She lived two miles away from my house, in one of the safest counties in the nation. From there I became part of the A21 Campaign. We have this goal of abolishing slavery in the 21st century. Yes, there are more than 27 million slaves in the world today, but there are more than 2 billion Christians. If we can rally people who feel passionate about this, raising awareness will lead to prevention, and prevention will end this ill. People say this is a ridiculously audacious goal, but we serve a God of the impossible.

Some people say social media is bad, and we're becoming a vain "me me me" generation, but as self-absorbed as my generation may seem, ultimately people really want to use their influence for good.

You talk about raising awareness. Is this the best way for people to help with this fight?

Awareness is such a large component to what's going on. Never before in history have we had as much access to knowledge. We can be connected to people on the other side of the world or put up a prayer request in a nanosecond. Some people say social media is bad, and we're becoming a vain "me me me" generation, but as self-absorbed as my generation may seem, ultimately people really want to use their influence for good. Of course there are some people who don't, but if you're within the church and there's this understanding that God has a plan and purpose for your life, whatever your influence is—whether it's followers or fans—how can you use that influence for good? Like myself, I had no idea this was going on. Re-tweeting or sharing Facebook posts is important. People will be astounded at the power of 140 characters, or even just a wristband or a T-shirt.

With your hectic writing and speaking schedule, how do you personally stay rooted in your faith and encourage others to do the same?

I've been a pastor's kid my whole life. And now I'm a pastor's wife. When I was younger, my mom was a Bible thumper. At the time I thought, Oh my gosh, I live with a Pharisee. But now, even when I don't feel I have time in my life to read the Word, I have to do it. This week my life was hot-mess-dot-com. I felt like, God, I don't know if I can do this, I'm running out of time, I'm running out of space. But even this morning when I flipped open my Bible to 1 Corinthians 15, Paul says: "Be strong: Always work enthusiastically, for you know that nothing you do for the Lord is ever useless." That was a personal message for me. So even if it's just five minutes, crack open the Word. Read a psalm, read a proverb.

Second, seek out a mentor. Find an older wise woman and say, "I'm in this season of life, and I know you've gone through a, b, and c, so I'd love for you to pour out your wisdom on me." I meet with my mentor every month, and it has been so helpful and amazing. 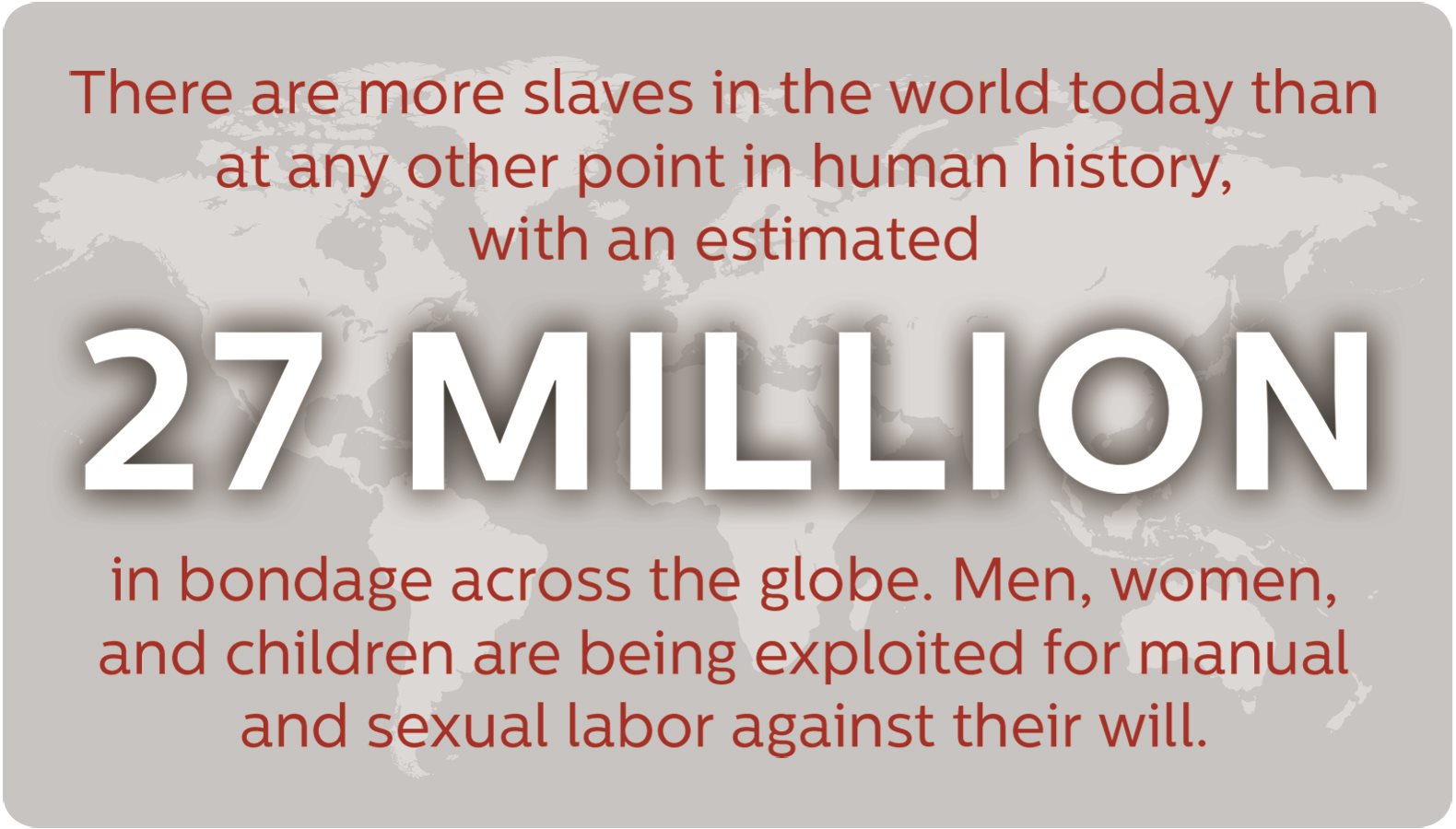