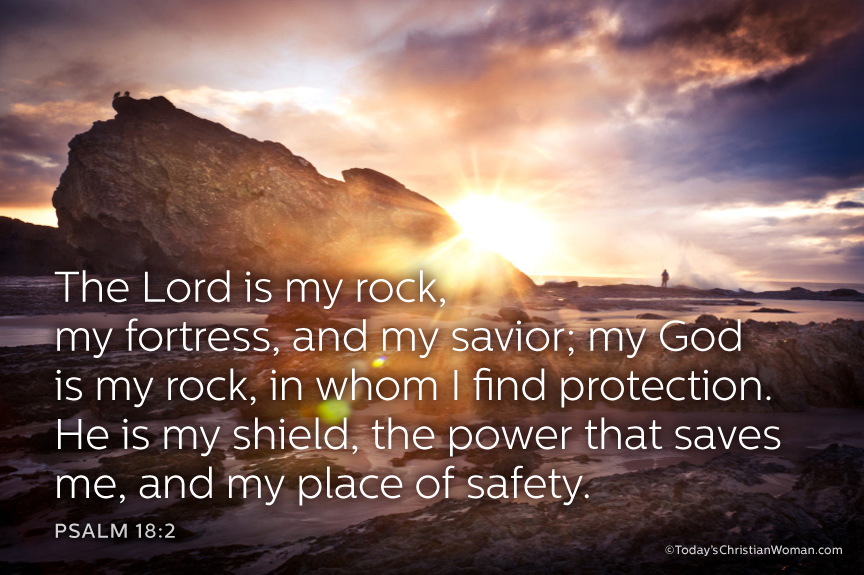 On the night of December 20, 1984, between the time Jonelle had been dropped off from choir at 8:20 p. m. and the time my husband, Jim, came home an hour later, there were unmistakable signs that an intruder had entered our home in Greeley, Colorado, and abducted our daughter.

We did everything to locate her. Despite the fact the police usually wait 24 hours before acting on a missing person report, the Greeley force took Jim's call seriously and acted immediately. The night of the abduction, footprints were noticed by the windows of our house. Bloodhounds sniffed our property while helicopters scoured the surrounding area. Police thoroughly searched our home and interrogated both Jim and Russell Ross, the last known people who had seen her, for several hours, clearing them both. Jonelle's picture was plastered everywhere. Friends formed a "Rescue Jonelle" committee. We networked with the truckers. A video of Jonelle singing with her school choir that night was aired by ABC's Peter Jennings. Believe it or not, we went on Geraldo to tell our story. You'll do anything—anything—to find your child.

Nothing in the daily routine of life prepares you for something like this. Yet somehow, God did prepare me. You go through life doing the normal things: raising your children, teaching them about God, building a foundation of who he is. Then, if tragedy occurs, your faith doesn't waiver because you know God—this almighty, all-knowing God—is sovereign. It's like that hymn, "It Is Well with My Soul." The writer of that song lost all four daughters in a disaster at sea, yet he had peace with God. And he could still say, after all his losses, It is well with my soul.

People have asked me, "How could you live day to day with a child missing?" All I can say is we clung to hope. When the senselessness of my loss is too much to bear, I find comfort in the Scriptures: "The Lord … my God is my rock, in whom I take refuge" (Psalm 18:2), and "the name of the LORD is a strong tower; the righteous run to it and are safe" (Proverbs 18:10).

Adapted from TCW article, My Child Was Abducted, by Gloria Matthews as told to Elaine Minamide.