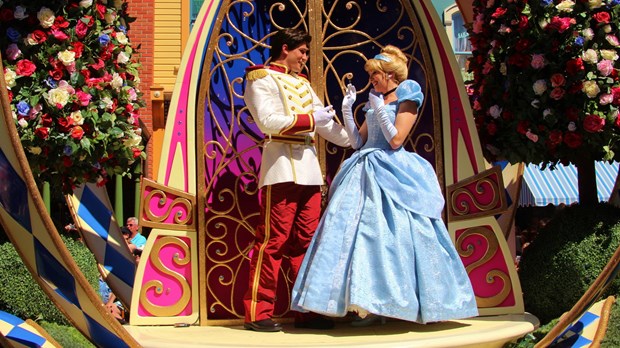 In the real world, dominating another person for your own pleasure, whipping, humiliating, stalking, demanding, and manipulating end in further bondage and grief.

Outside of our conscious awareness, we often try to recreate past traumas. Childhood abuse victims may be drawn to those who overpower or victimize them. In other situations, they want to be the person in control, dominating or humiliating someone else. The draw to relive trauma is very powerful. Like a magnet, you can feel compelled to master the trauma or find a way to make it end differently.

Fantasies like Fifty Shades of Grey perpetuate the illusion that an abusive relationship can magically become loving. In the real world, dominating another person for your own pleasure, whipping, humiliating, stalking, demanding, and manipulating end in further bondage and grief.

Many women bristle at the idea of being “submissive” to their husband. Why all of a sudden has the idea of sexual submission become attractive? Frankly, I believe it’s because it’s a counterfeit. At one level, we long to be with a man who is strong and knows his own mind. Yet we live in a world in which men are encouraged to be weak and passive. The answer to our longings is not playing with handcuffs and ordering each other around in the bedroom. What we truly long for is a healthy expression of both masculine and feminine strength.

John records a deeply intimate and loving interaction between Jesus and his disciples in . John said that Jesus showed them “the full extent of his love” (13:1). What did the Savior of the universe do to show his passion and affection? He humbly washed their feet. This was a sign of his willingness to serve, but also his desire to make them holy.

The apostle Paul tells husbands that they should do the same for their wives, loving them enough to lay down their lives for them and maintaining an absolute commitment to preserving their holiness (see ).

Men often ask me, “What if my wife read Fifty Shades and wants me to try bondage with her?" Or perhaps you are a woman whose husband wants to try handcuffs and a riding crop. How should you respond?

Affirm to your spouse that you are thrilled to work on sexual passion in your marriage! But clearly express your concern for doing so in a way that is loving and edifying to both of you.